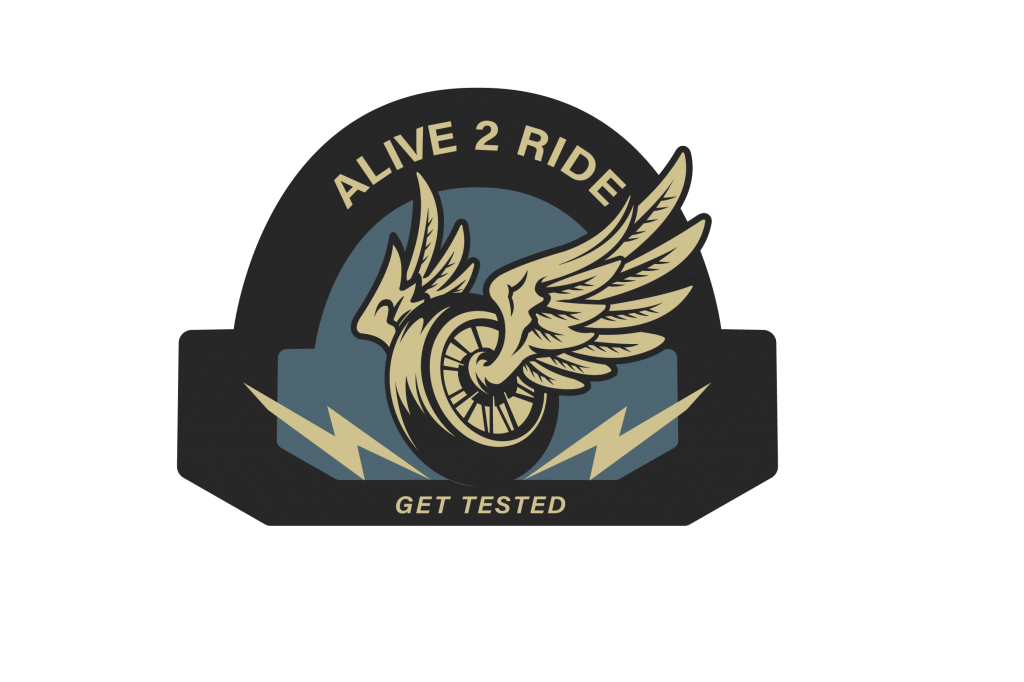 Why We Do It

While standing in Bumpus Harley Davidson, a stop along the 2019 Cross Country Chase, I scheduled my prostate biopsy. My PSA test earlier in the year had indicated something might be wrong. I convinced myself that bouncing my prostate on an old Harley was the likely cause. A few weeks later, the doctor called and said, “Gary, you have cancer, and it’s serious”. Eight weeks later I had my prostate removed and started radiation therapy. The doctors believe I caught the cancer early and through follow-up treatments, eliminated any residual cancer. I’m thankful to be Alive2Ride, alive to continue do the things I like, alive to hug the ones I love. Alive2ride is all about getting your PSA tested and understanding the value of catching prostate cancer early.

The PSA test is a VERY simple way to look for early signs of prostate cancer. For less money than a pair of riding gloves, you can get your PSA tested.